Benefits of Spaying or Neutering

Unless you’re a certified breeder, there really aren’t any great reasons to keep your pet from getting “fixed.”

A couple good reasons to get their pet spayed or neutered:

Just think about it. And think about the positive impact we could have on a ton of animal lives if we made sure to spay and neuter as many as humanly possible. Yeah, pretty awesome.

This article is intended for general information purposes only and is subject to change without notice. It should not be construed as advice or opinions on any specific facts or circumstances. The content of this article is made available on an “as is” basis, without any warranty of any kind, express or implied, including as to accuracy, completeness or otherwise at the time of initial publication or thereafter. To the extent permitted by law, Aon disclaims any responsibility or liability to any person or organization for any loss or damage caused by or resulting from any reliance placed on that content whatsoever. No part of this publication may be reproduced, stored in a retrieval system, or transmitted in any way or by any means, including photocopying or recording, without the written permission of the copyright holder, application for which should be addressed to the copyright holder. 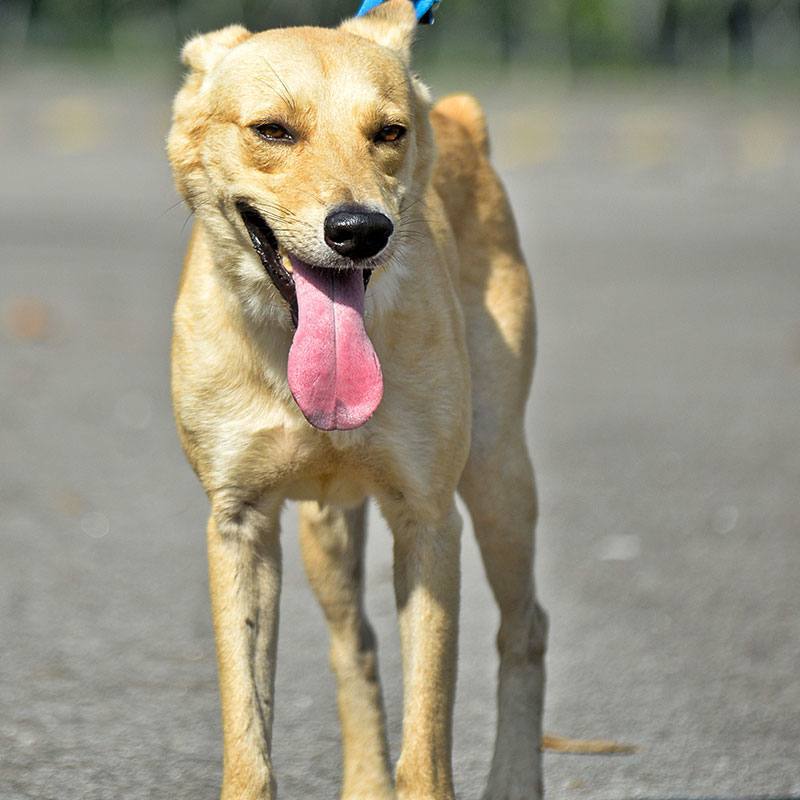 Arthritis care for your pet

Paw Scrapes Are Awful: Here’s How to Deal With Them

The Topic of Pet Obesity 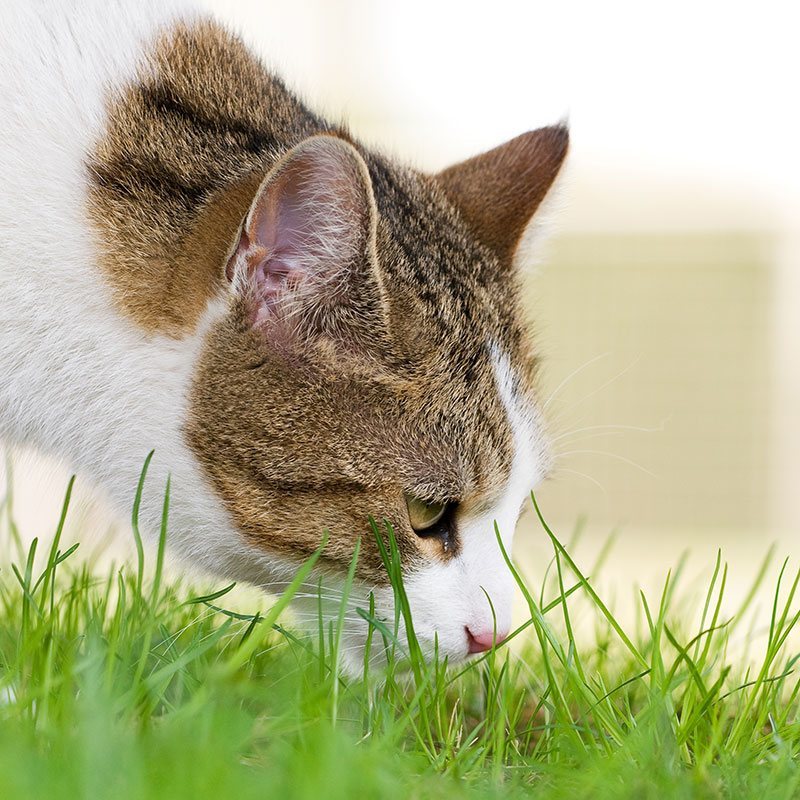 What to Feed Your Cat